Every winter Ron's son Jim takes time out of his busy life and pays us a visit.  He is truly the best guest - he is happy to do anything we suggest.  One of Jim's goals was to get out in our beautiful Arizona weather and do some hiking.  I suggested we take the Hieroglyphic Trail in the Superstition Wilderness.

One advantage to hiking in the desert is the views.  There are no trees to get in the way. 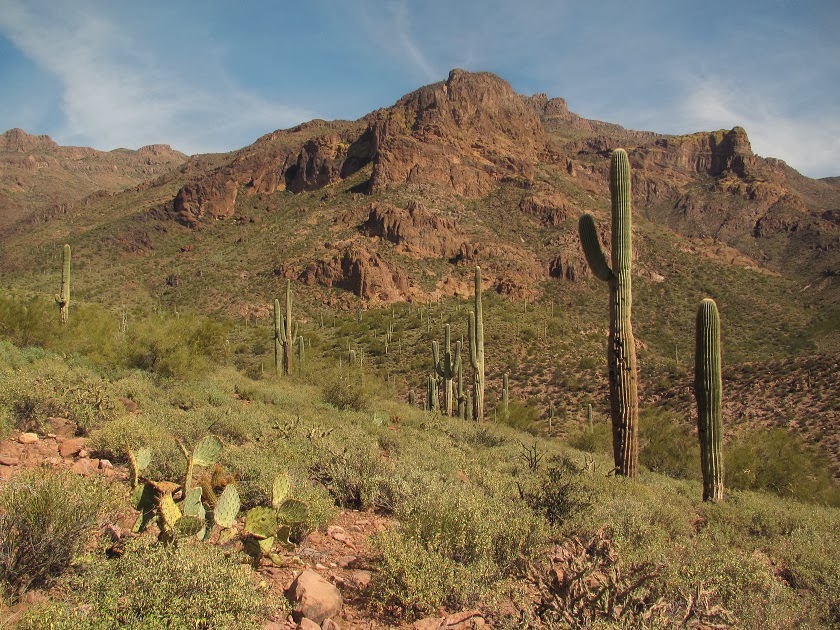 The brittlebush is coming into bloom. 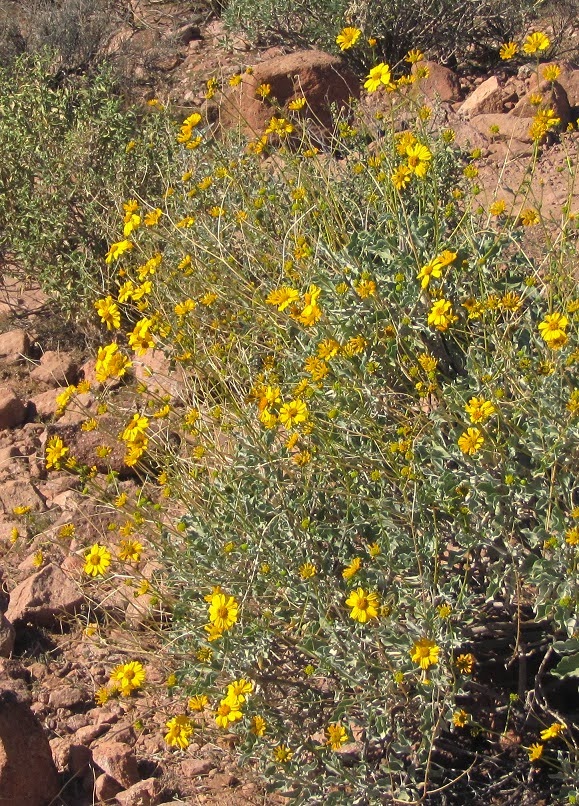 After a little more than a mile along the trail is an area that just begs to be explored. 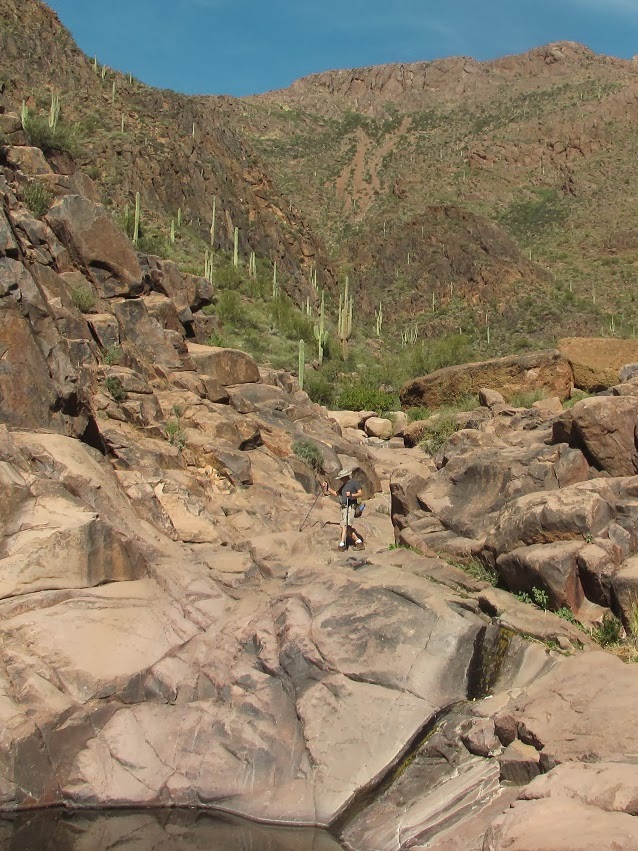 We found lots of petroglyphs, some old, some new.  This appeared to be the most authentic grouping. 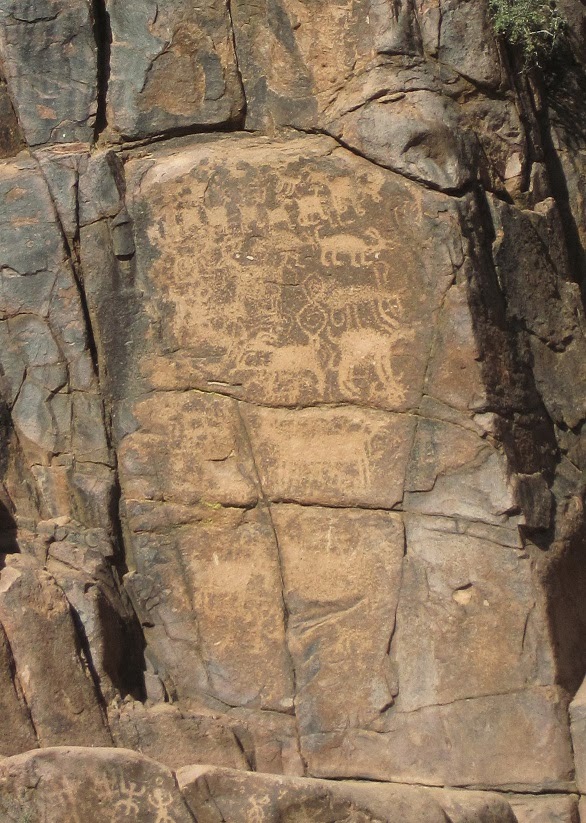 Looking up, we wondered about the possibility of an earthquake. 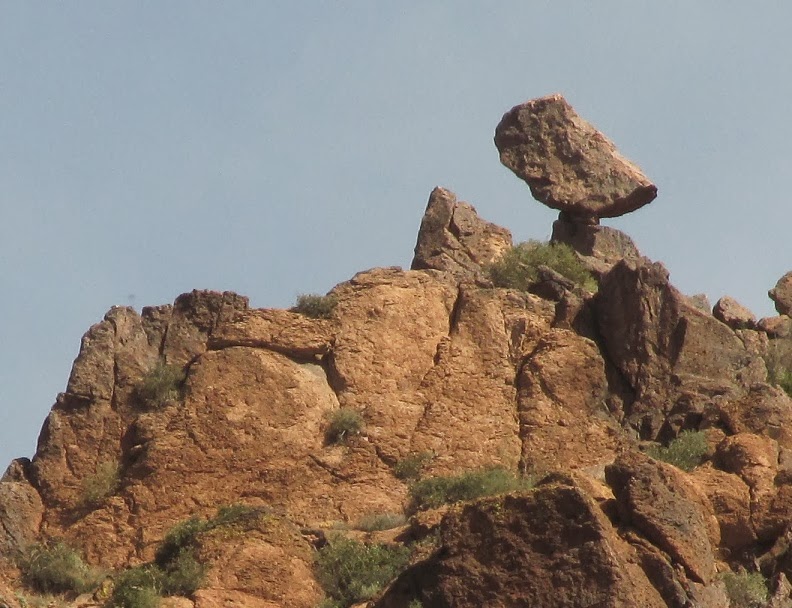 The guys spotted these ancient grinding holes or monteros. 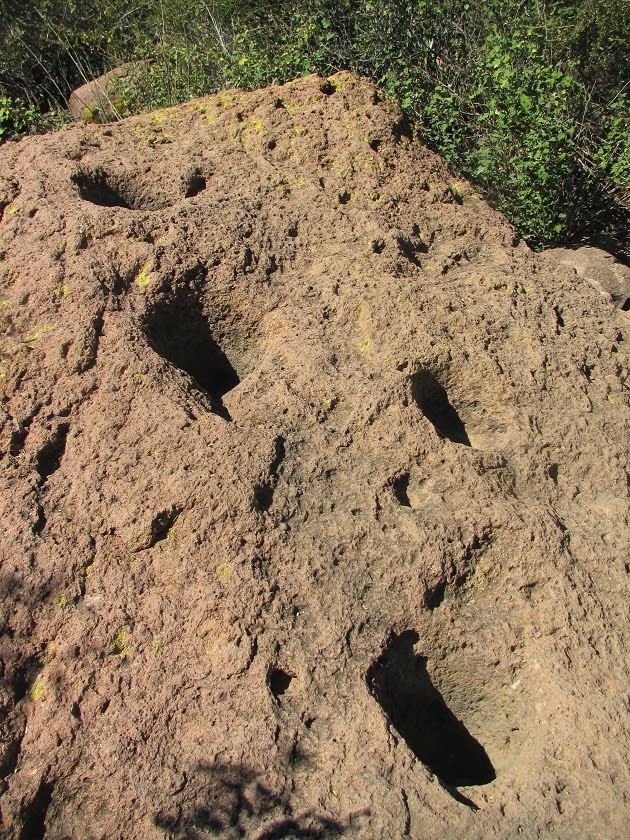 On our way back down, I got a shot of father and son. 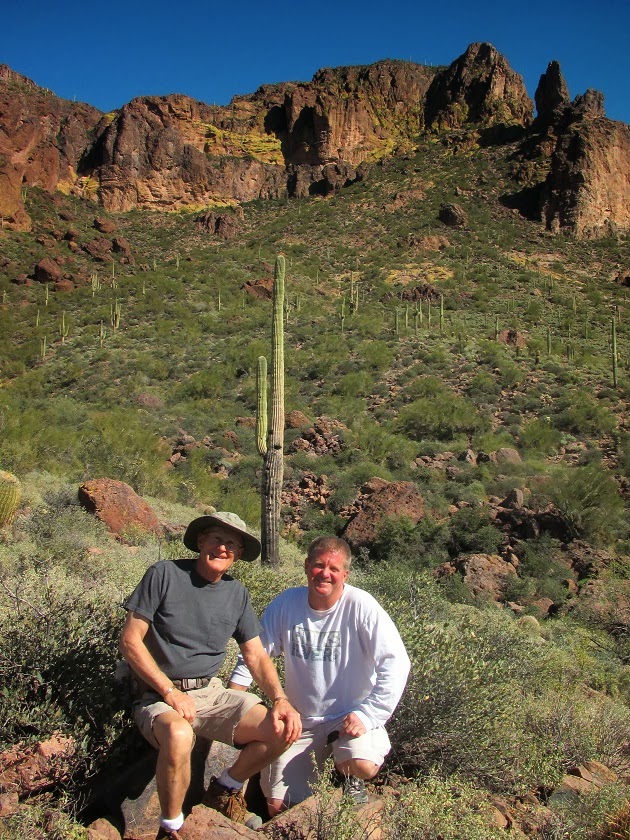 Another day we headed out to a Peach Blossom Festival that Ron found advertised in the local paper.  Hummm, this isn't what I was picturing. 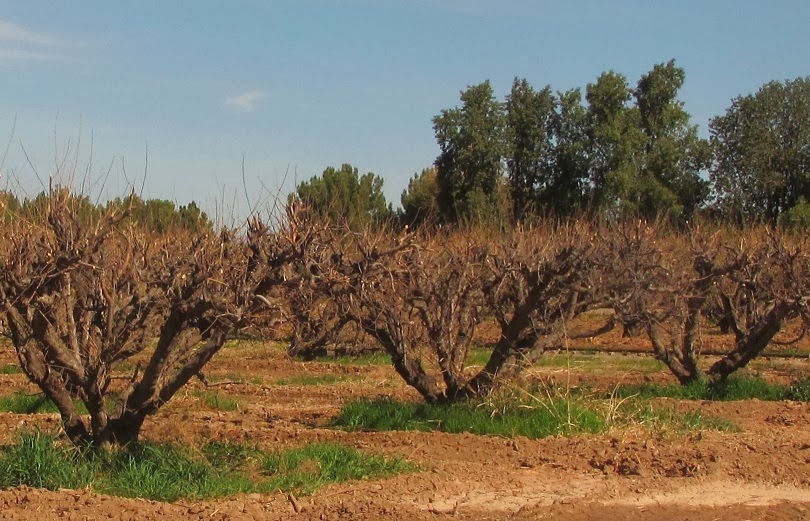 Ah, here they are. 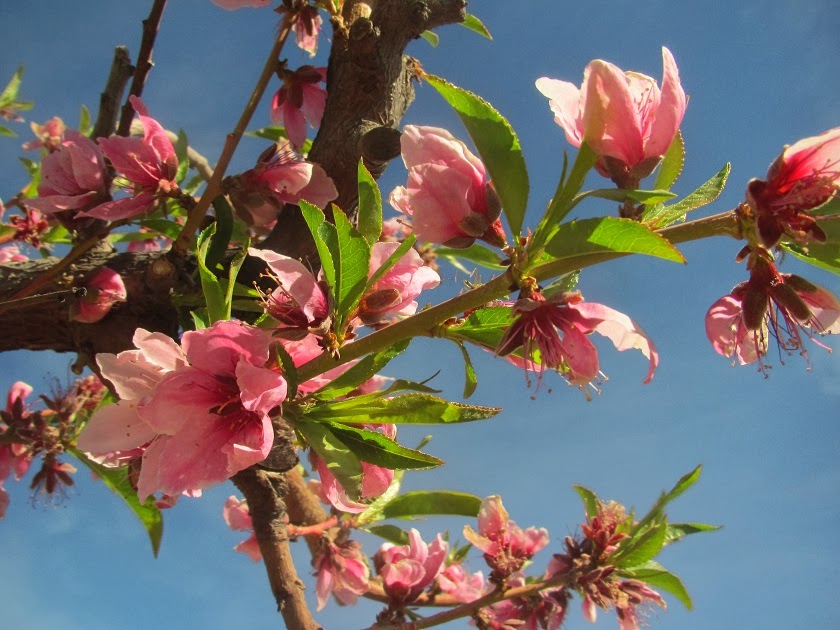 But I think the best part was the little train.  Just look at this cute Union Pacific engine. 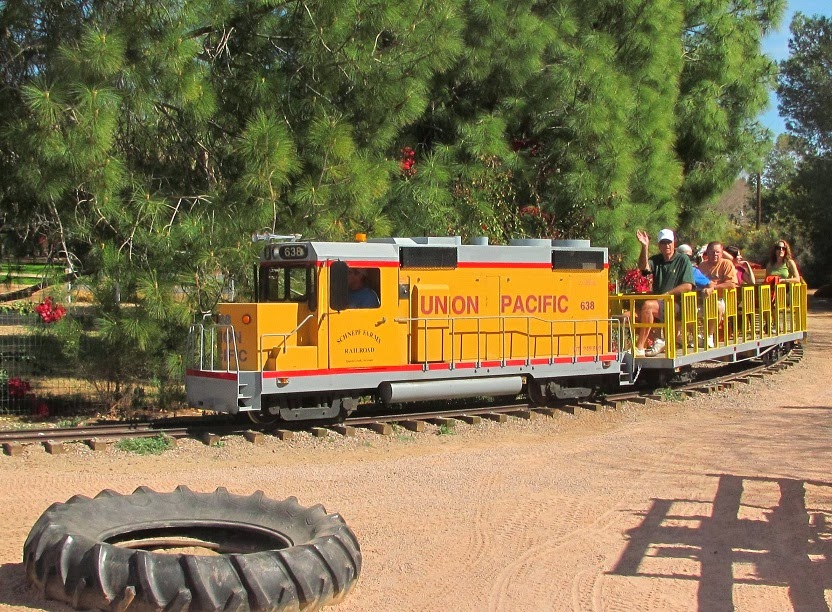 For our second hike we drove to the top of South Mountain.  The trail is a bit more rolling than I remembered and about a five mile round trip through picturesque Hidden Valley.  There's a famous spot named Fat Man Pass.  I forgot my camera (can you believe it?), but Jim snapped a picture with his phone of Ron maneuvering through the aptly-named pass. 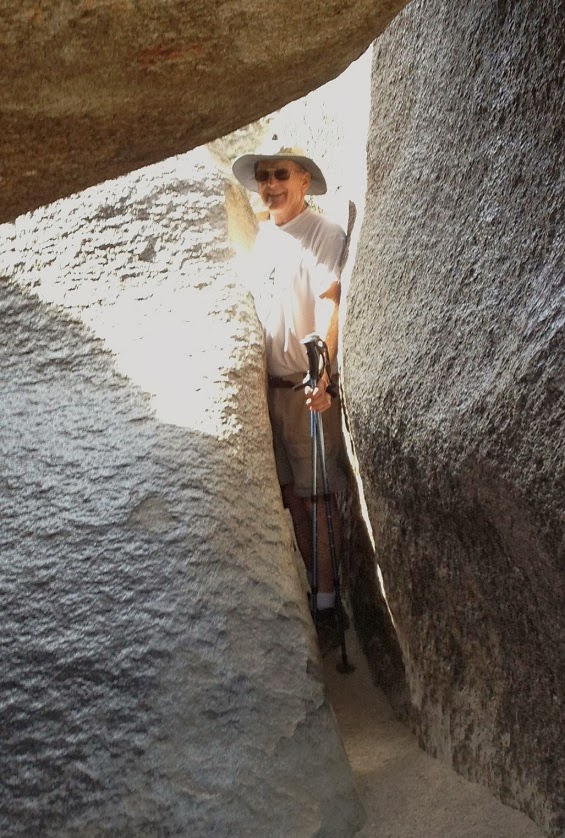 Now here's the odd part.  I swore the spot was tighter than when we were there before, so I dug out my picture from five years ago.  What do you think? 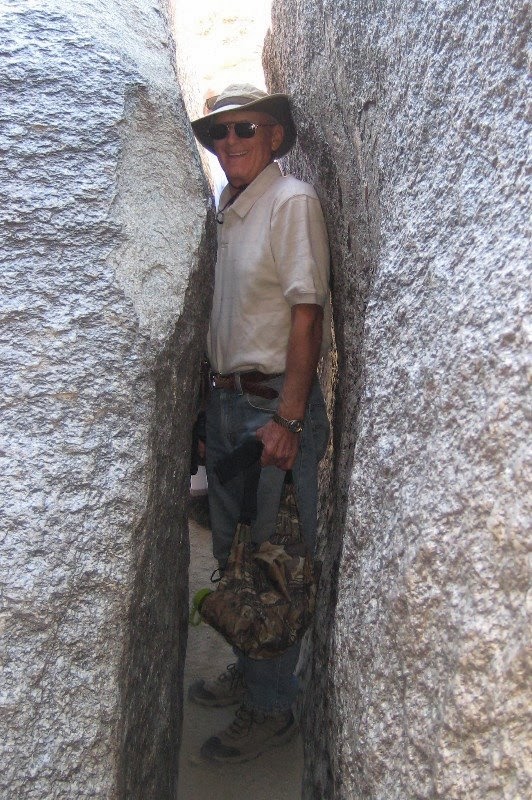 Along with fellow bloggers and friends John and Carol and WIN friend Patricia, we took advantage of a very rare opportunity recently.  The Church of Jesus Christ of Latter-day Saints broke ground in November 2010 for a new temple in Gilbert, Arizona.  This 85,000 square foot Gilbert Temple, the largest to be built in 17 years, will be dedicated on March 2nd and the public was invited to tour it beforehand.  As I'm sure you're aware, only Mormons in good standing are allowed inside Temple walls once dedicated, so we were excited to see it.

The first fact that surprised me was that this is only the 142nd operating temple of the Church worldwide.  Since they are worldwide, I assumed there would be more.

No photography was allowed on the tour, but since they gave us a handout with pictures, I will share them with you, beginning with the Entry. 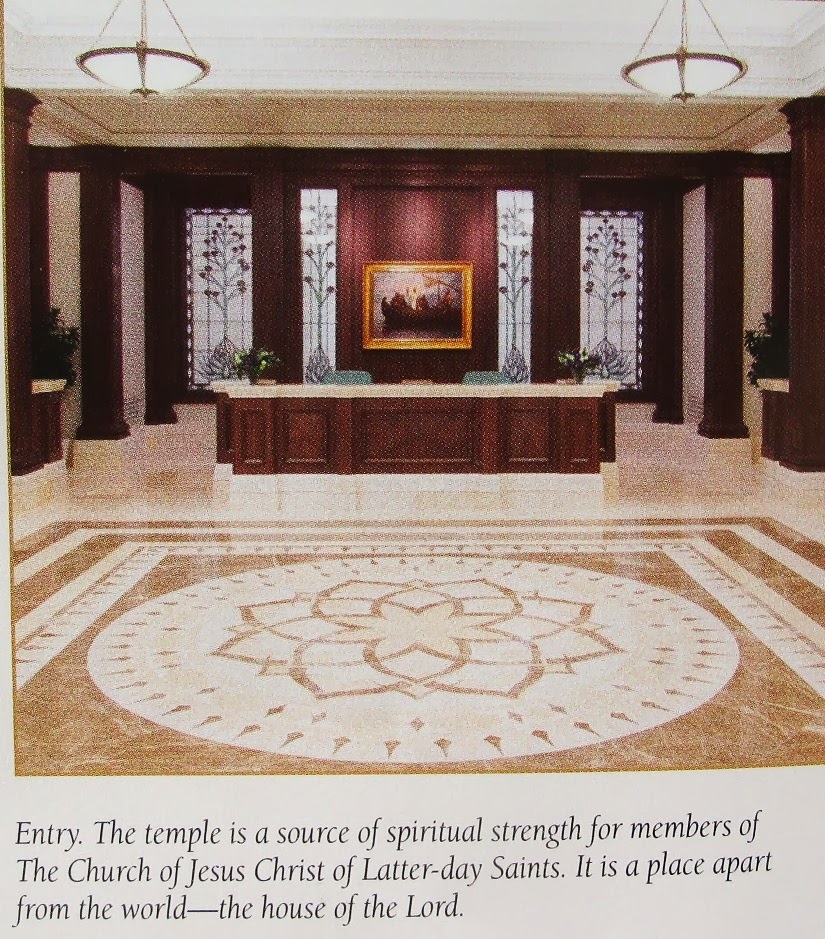 I think all of us were amazed by the Baptistry.  Those twelve oxen are life-sized. 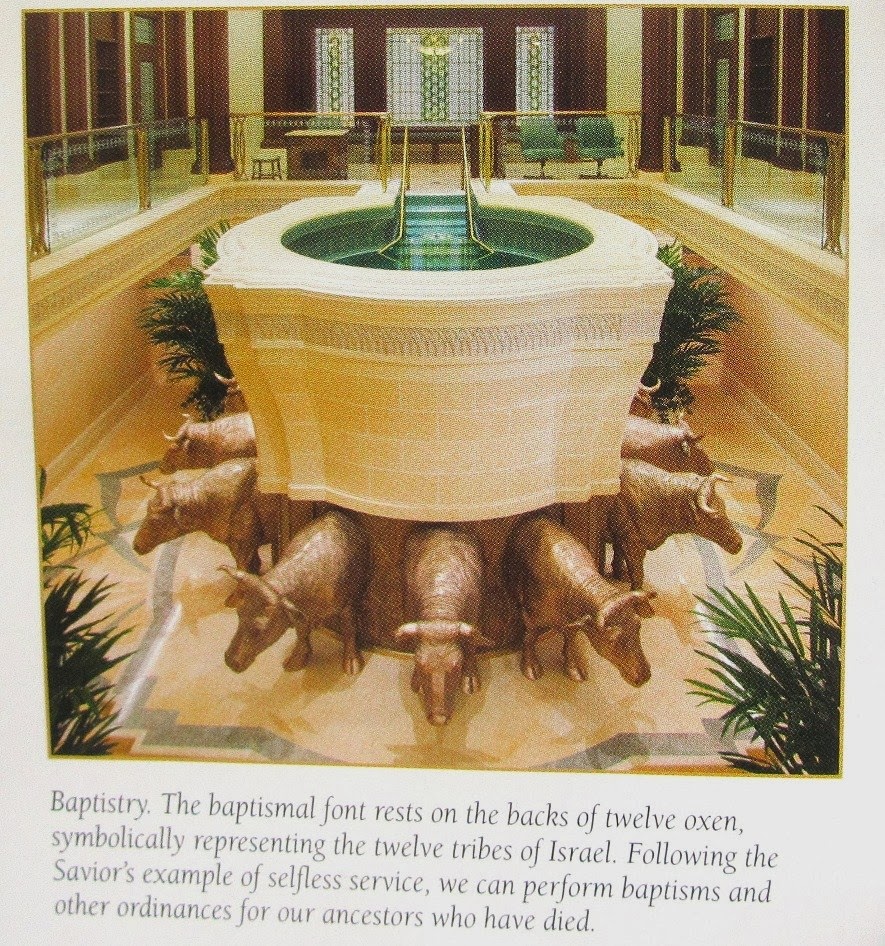 This was one of the instruction rooms. 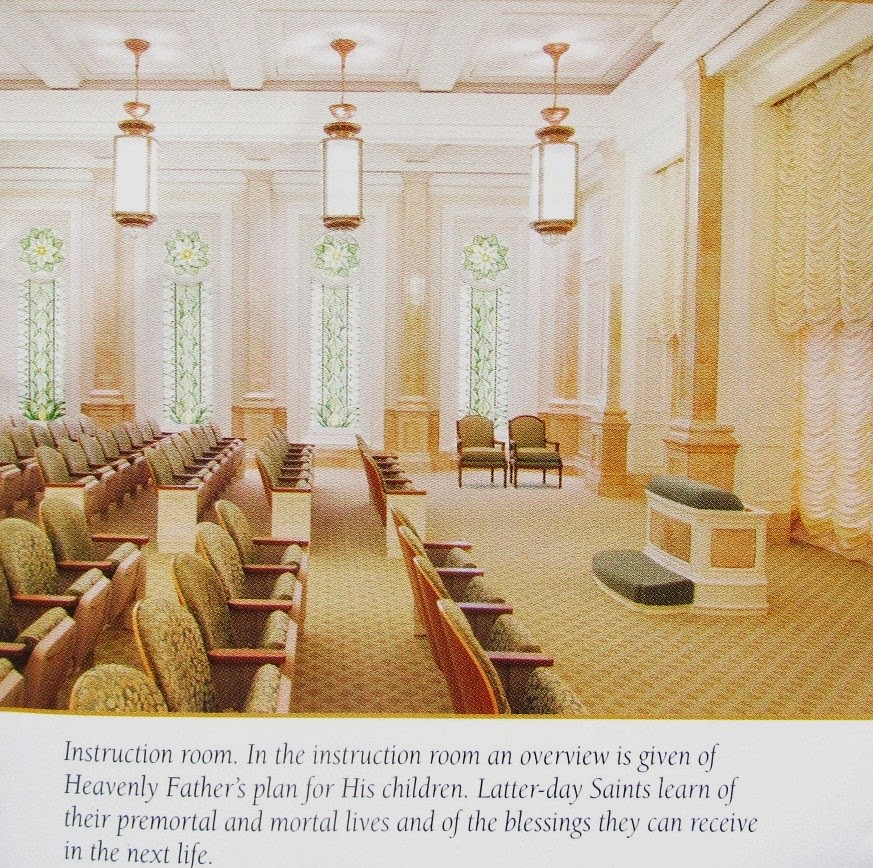 The Celestial Room was just breathtaking. 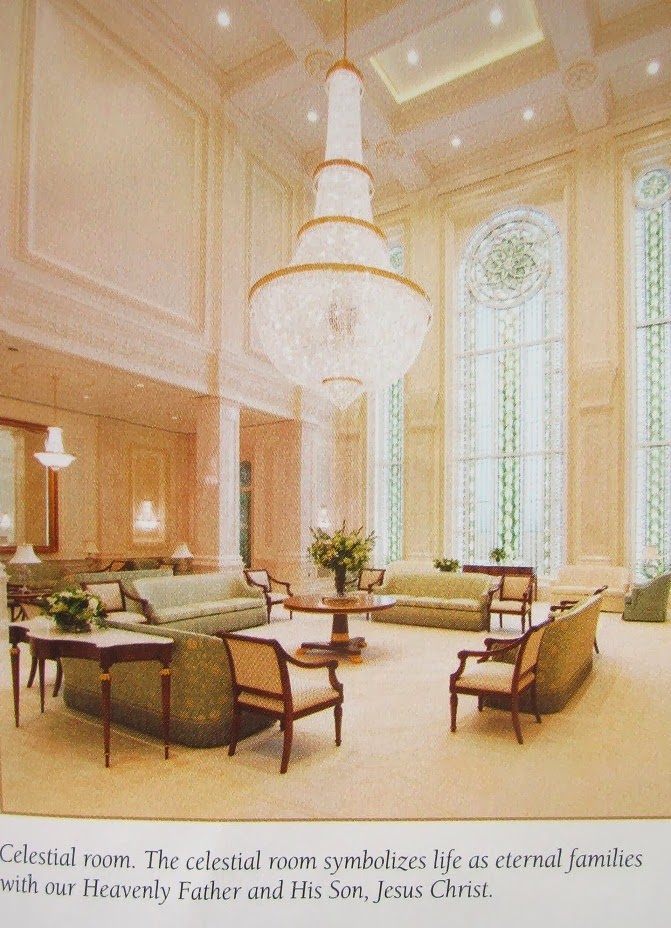 As they led us through gorgeous room after room, up and down stairs, I was just confused.  Beautiful as it was, it was nothing like I expected.  Where was the giant nave with a choir loft?  There was a small chapel, but nothing that would hold hundreds of people.  Well, this just shows my obvious ignorance of the Mormon religion.  The Temple is not used for Sunday services, but for sacred ordinances like baptism and eternal marriage.  There were seven Sealing rooms, where a bride and groom are married not only for this life but also for eternity.  For members of The Church of Jesus Christ of Latter-day Saints, the temple is the most sacred place on earth.  It is a spiritual center where each Mormon can find peace and a special closeness to God.

For me, it was really an interesting glimpse into the unknown.

I'll leave you with a shot of the angel Moroni, atop the 195 foot spire. 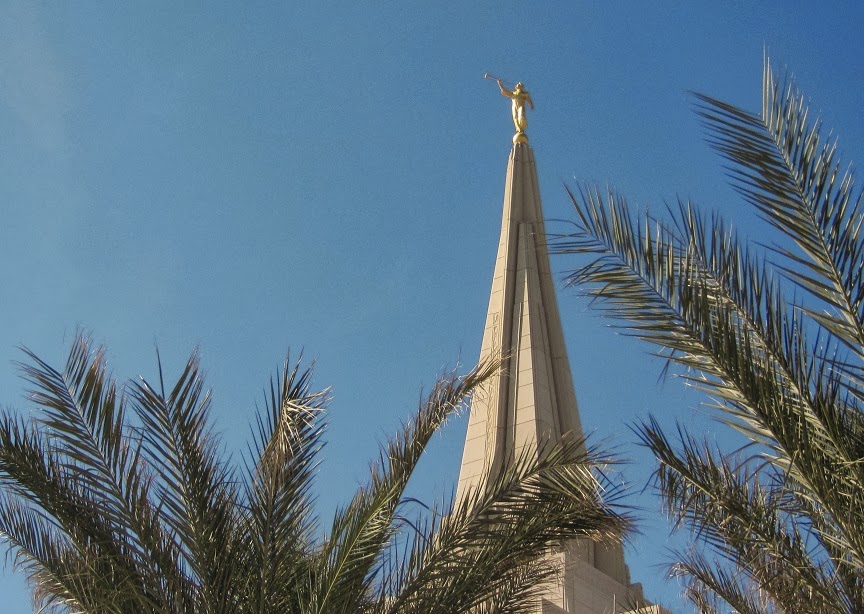