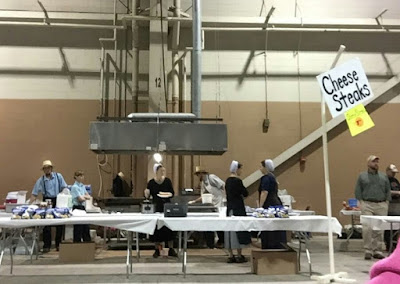 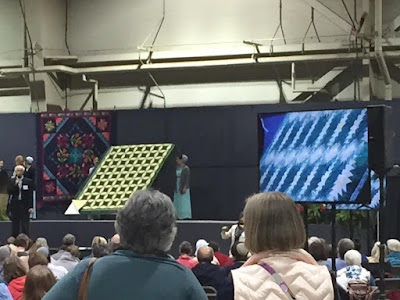 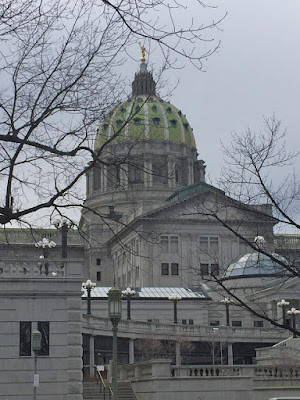 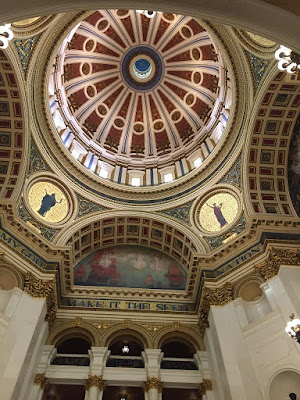 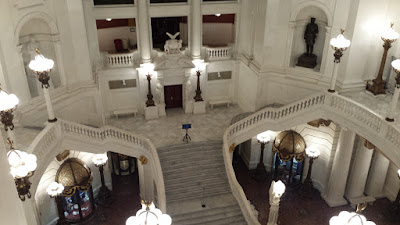 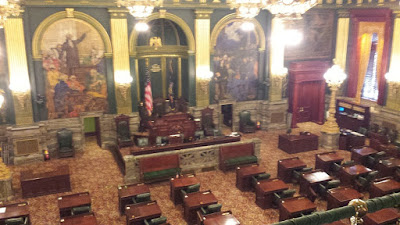 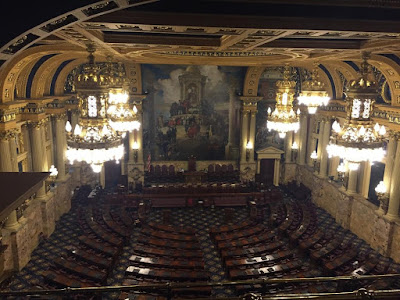 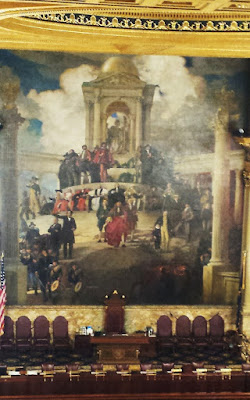 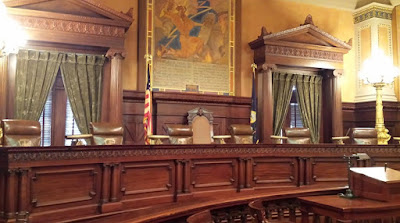 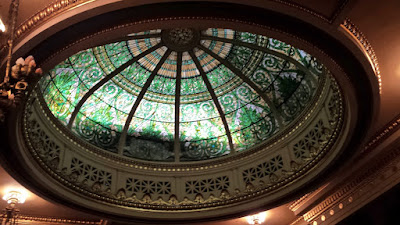 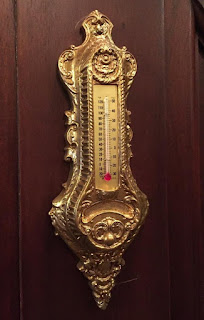 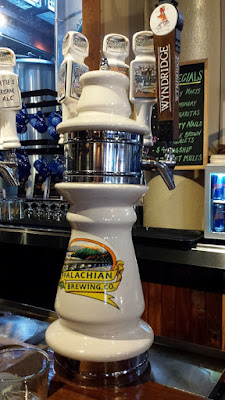 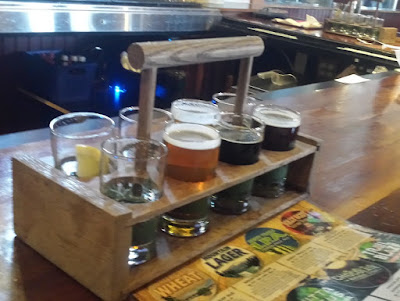 For those of you who have asked what we’ve been doing since Thanksgiving, here’s a condensed version of our winter.

We spent Christmas and New Years at our lot in the Escapees Park in Benson, Arizona.  Ron sorted some material with his homemade highbanker.  He found a couple of specs of gold, but not enough to retire on.  Good thing he’s already retired. 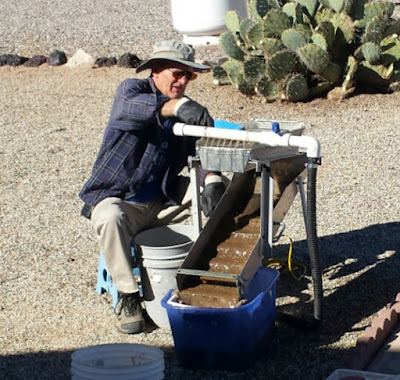 The park had seasonal activities including a wild gift exchange and a New Year’s Eve dance.  Somebody at our table happened to catch Ron and me out on the dance floor. 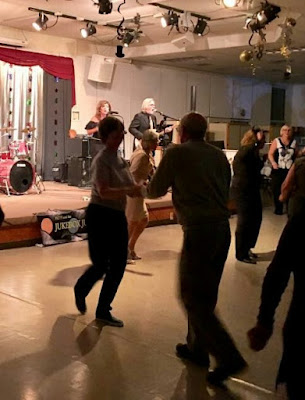 We spent several days in Yuma, known for the massive amount of lettuce grown there each winter.  It’s funny to see the green fields in a desert landscape. 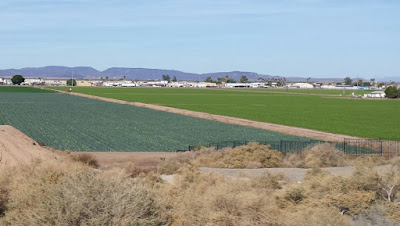 We walked over the border to Los Algodones in Mexico, always an interesting experience. 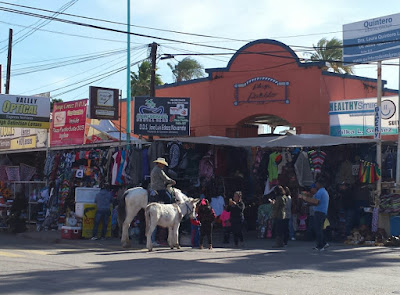 We had some Mexican food (or since we were there, I guess it’s just food). 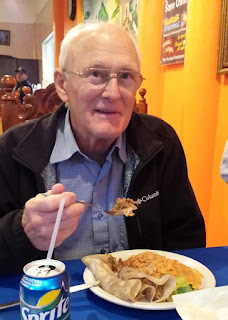 But our main purpose was to buy a stained glass window for the RV.  They have hundreds to choose from, but we settled on this one.  It has a clear area in the center so you can see who is outside and the color changes from almost clear to pretty colorful depending on the light. 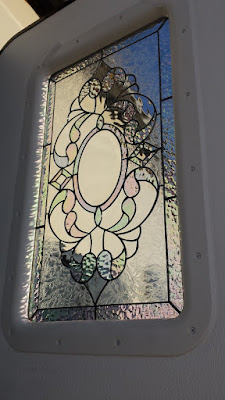 Next we hit the annual RV event in Quartzsite.  I shamelessly stole this picture off of Facebook, but it's hysterical. 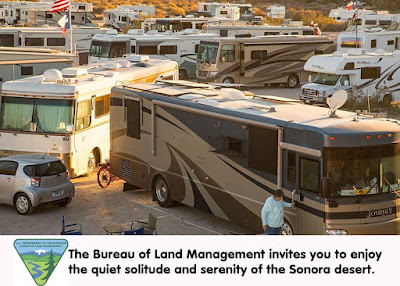 Then it was back home for February and March.  My flowers were pretty this year.  It still cracks me up that you can grow them in the winter. 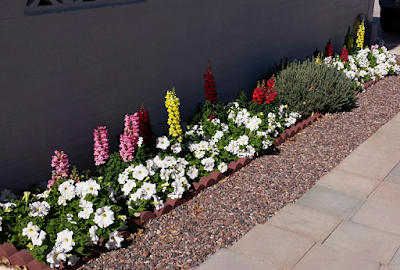 We didn’t have as much company as we usually do, but Ron’s brother and his wife came.  We have done a lot of things with them over the years, but never took them to Goldfield.  It’s really just a tourist trap, but is kind of cute with the old buildings . . . 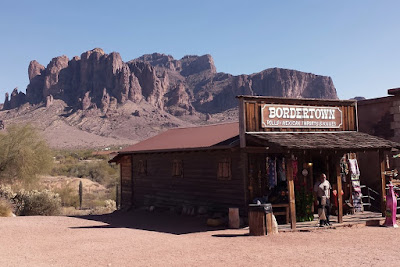 And the little train. 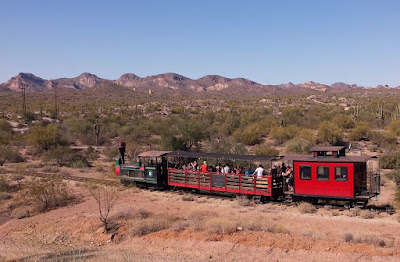 We took several hikes over the winter.  Here we were at Silly Mountain with our next door neighbor. 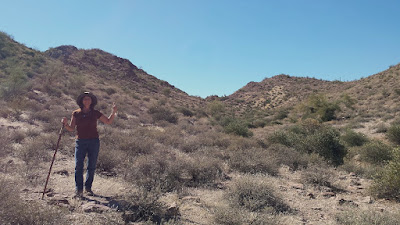 Ron had a few projects too.  He switched out the kitchen light that I hated . . . 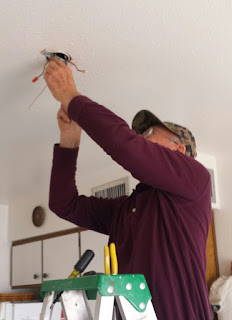 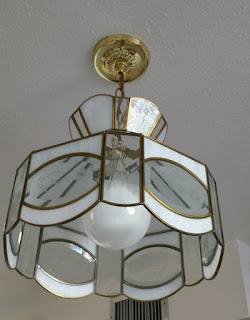 We had an outside leaky faucet that required digging into the concrete block.  Ron had to cut blocks to fit into the hole.  I forgot to get a final picture after the caulking and painting, but, believe me, it was perfect. 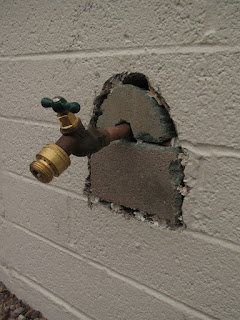 He also made himself a trommel to help with his gold mining.  It’s made out of a couple of five-gallon buckets.  He found the directions on the internet. 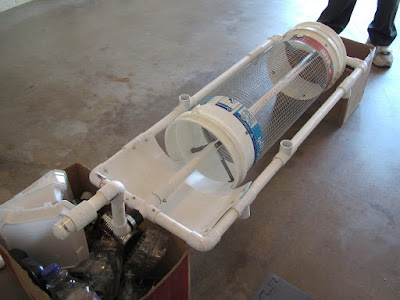 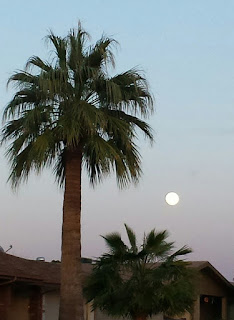