Since we bought the Wisconsin State Parks pass, we are working hard to use it every chance we get.  For three nights, we stayed in New Glarus Woods SP, near the town of New Glarus.  Now this isn't just any old Wisconsin town, but one that was settled by emigrants from Canton Glarus in Switzerland.  I was not aware that the Swiss people have four national languages - German, French, Italian, and Romansh.  That must be confusing.

The people who settled New Glarus were German speaking.   The current residents of New Glarus are very connected to their Swiss roots.  We paid a visit to the . . . 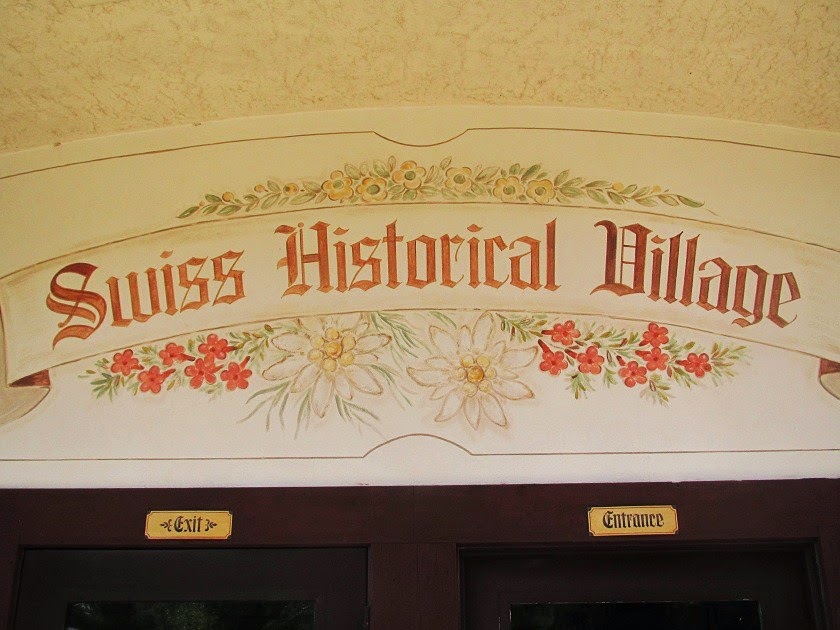 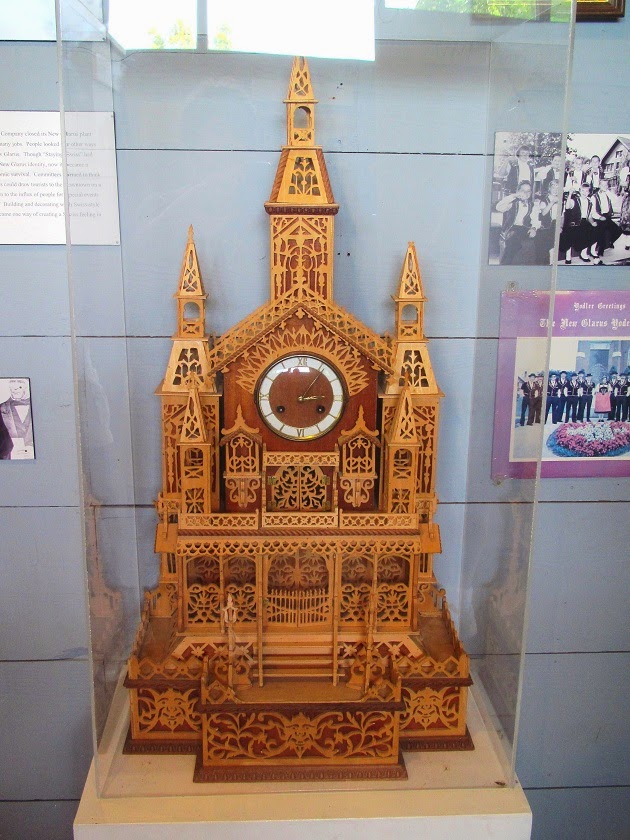 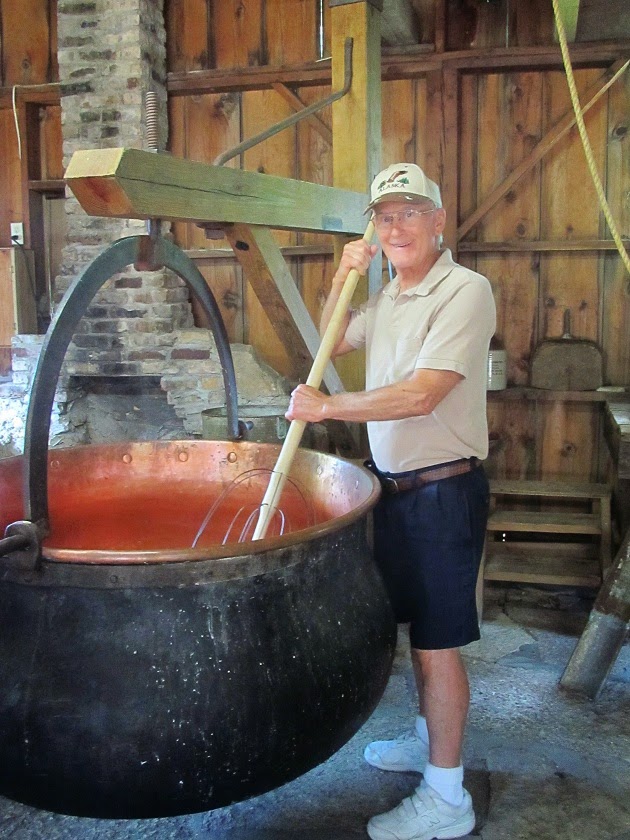 We learned a lot on our tour, but what made it very special was the tour guide.  His grandfather on one side and his great-grandfather on the other were among those brave Swiss who left what they knew to make a new home in America.  He was full of interesting stories. 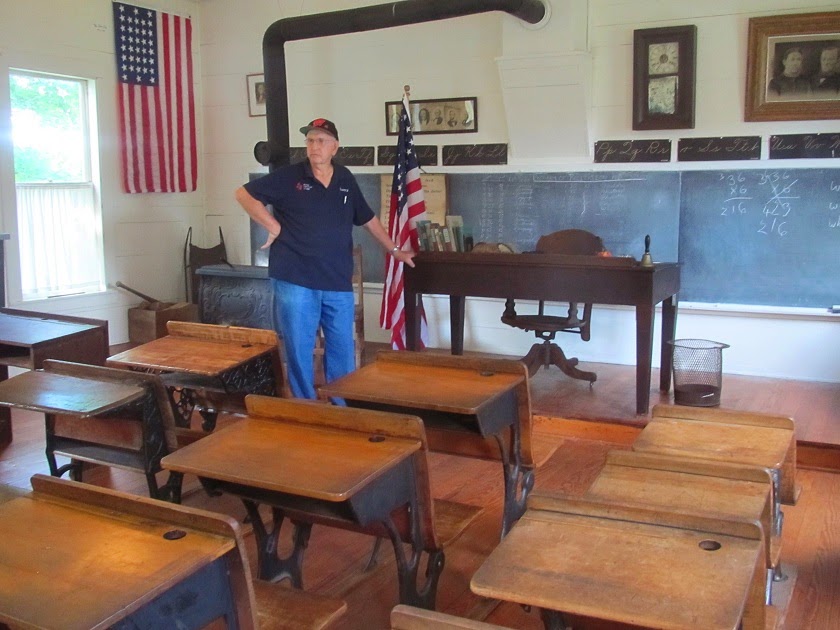 There are cows everywhere.  This chef was in front of the restaurant where we ate. 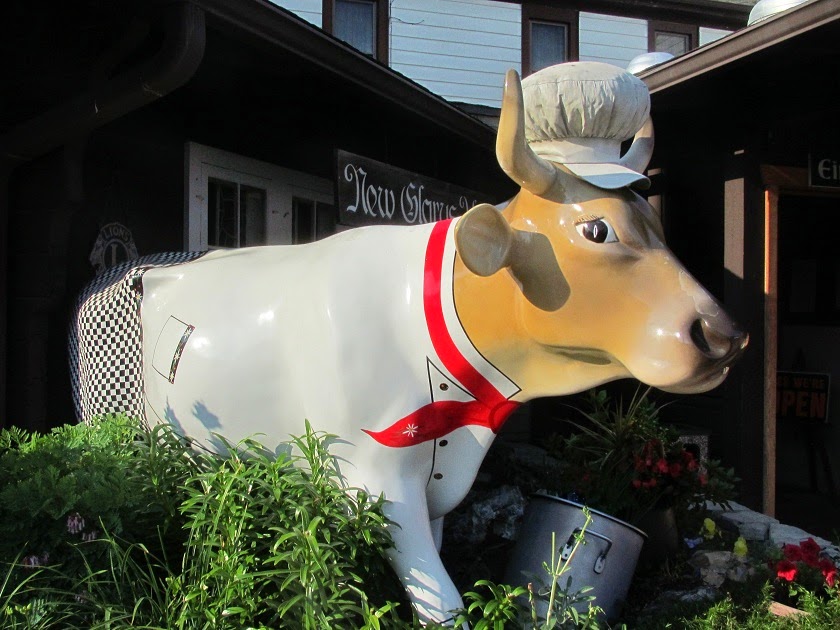 This one looks like she just won the Kentucky Derby. 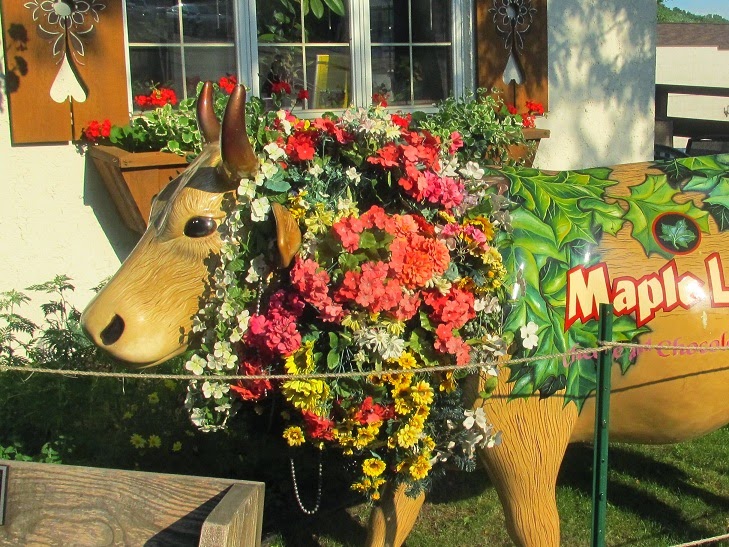 This 'swiss cheese' cow was in front of a cheese factory in nearby Monroe, perhaps the Swiss Cheese Capital of the United States. 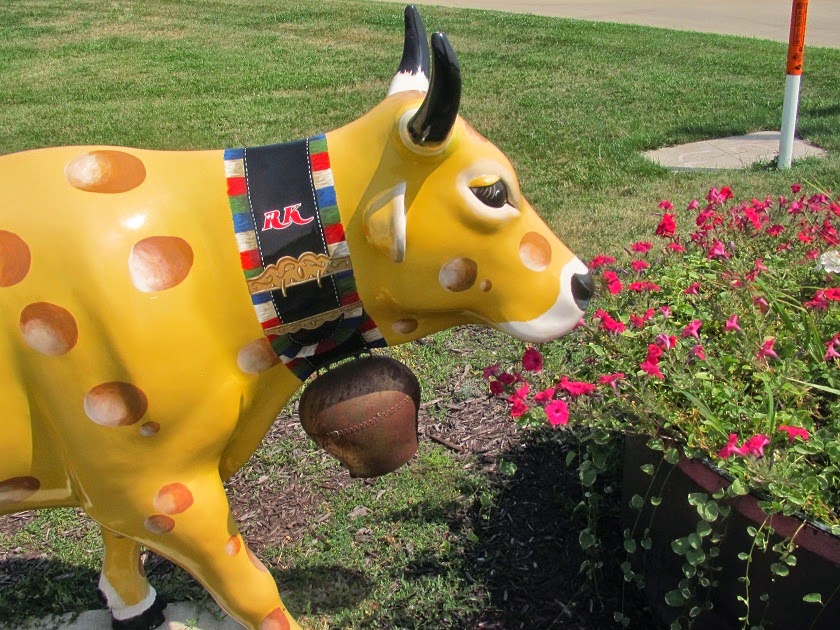 But my favorite cows were the Brown Swiss dairy cattle with their furry ears.  When we stopped along the road to take a picture, they all came over to say hello.  What friendly cows! 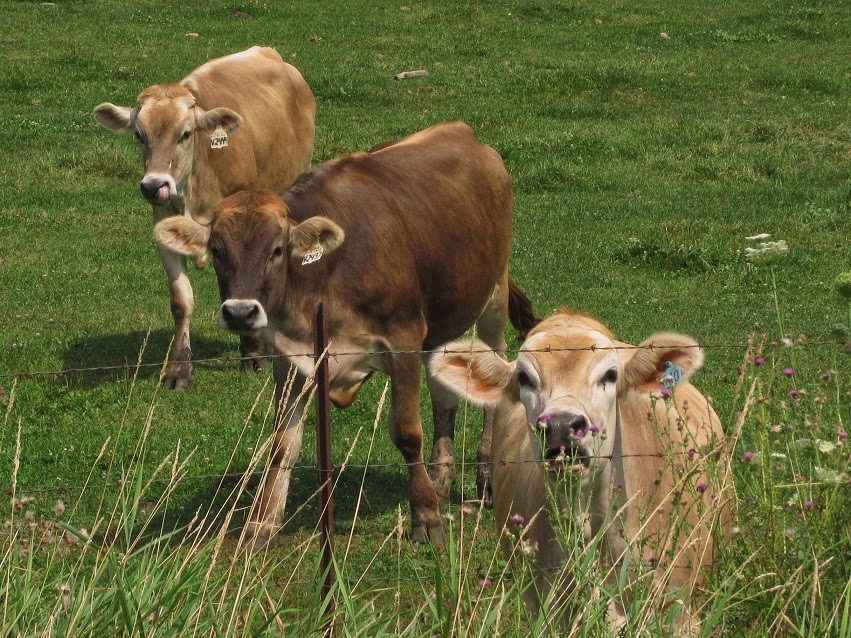