Did I say I was catching up?  Maybe we're just doing too much.  Leaving the southern unit of Kettle Moraine, we headed to the northern unit and Mauthe Lake campground.  Ron really wanted to see Mauthe Lake because he said that when he was in high school, that was the place to go after the prom.  I know all of you are as shocked as I was, but Ron was quick to explain.  It seems they had a picnic at Mauthe Lake on the day after the prom.  Whew! He said the lake still looked the same, but the parking lot had been expanded and paved.  I bet it was even free when he was young.

We admired the local flora 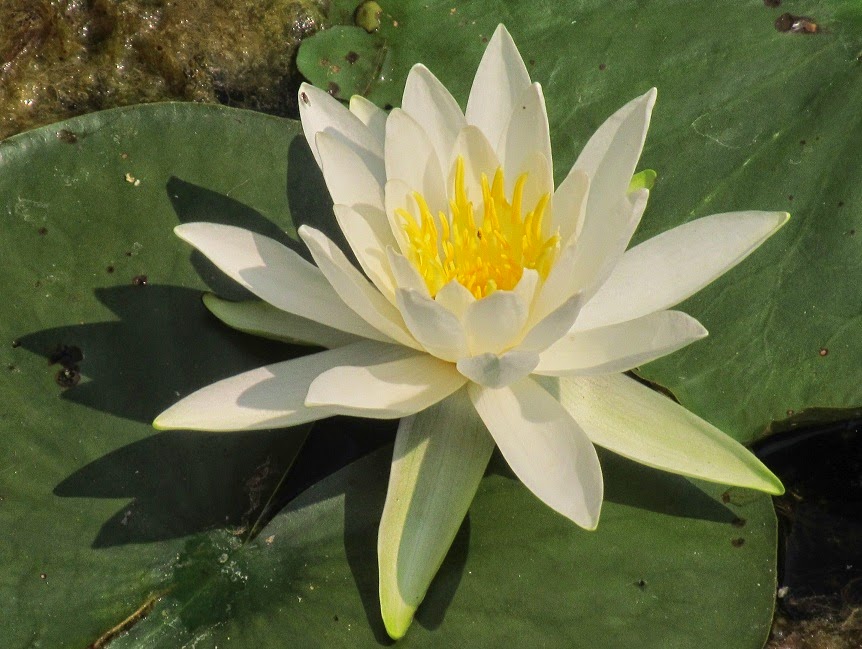 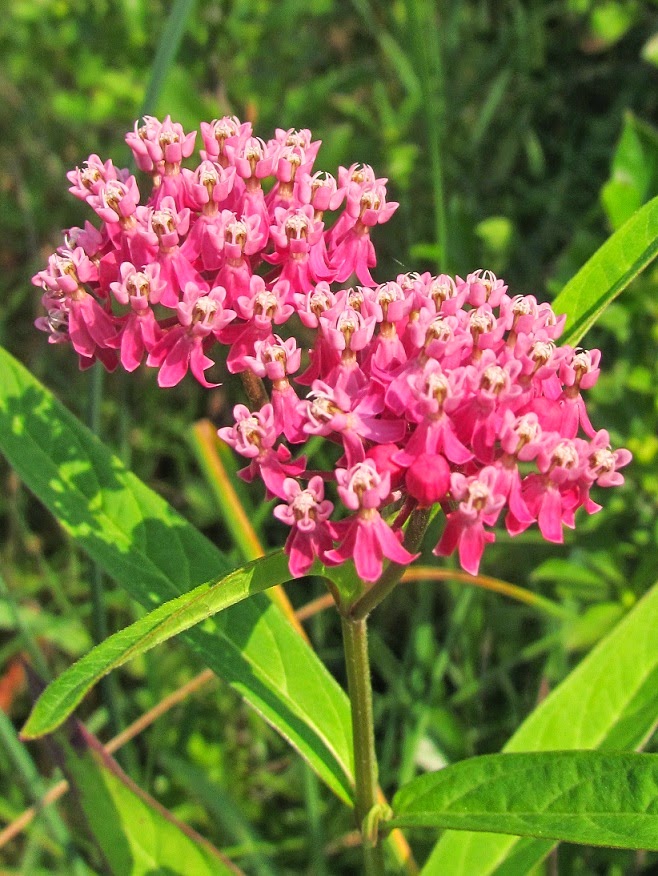 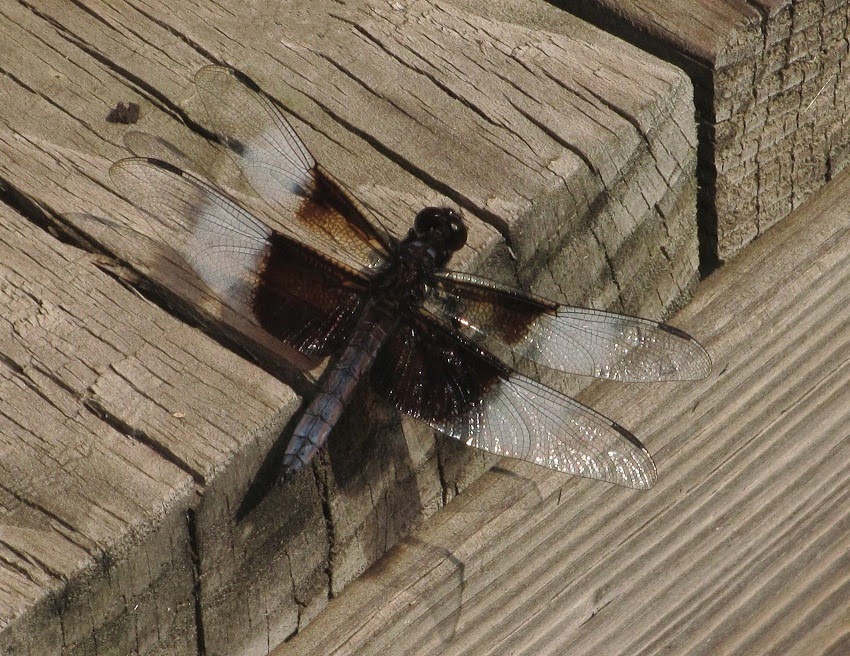 We tried to walk the two-mile trail around the lake, but it just kept getting wetter until it looked like a stream. 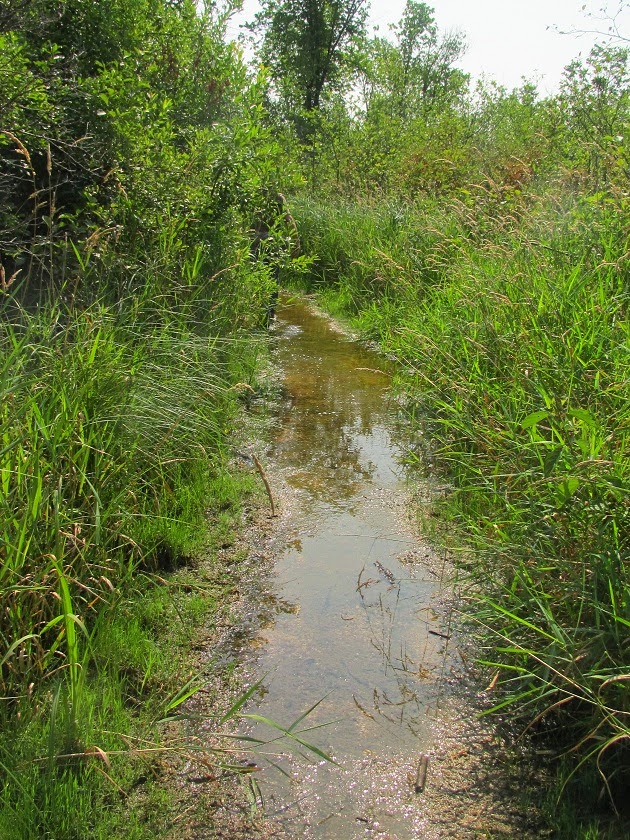 We saw the distinctive square holes made by Pileated Woodpeckers, but no birds. 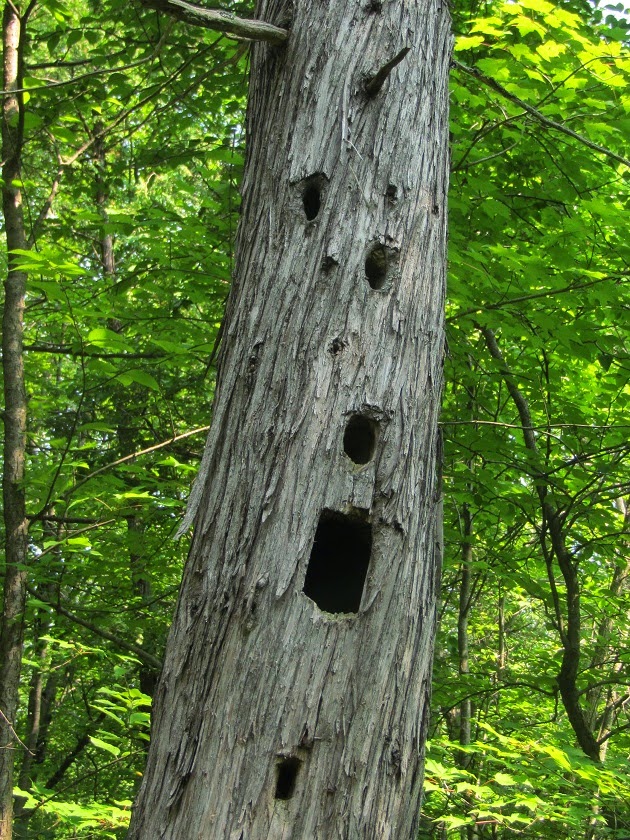 We took a drive and stopped at the Parnell Tower.  We had a workout climbing the 250 steps up to the tower. Then we wheezed our way up the tower. 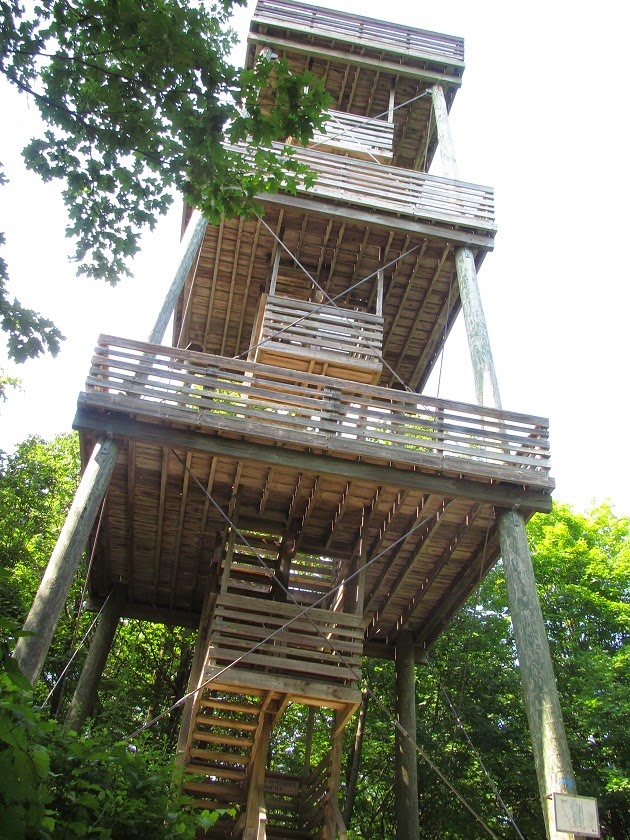 From our elevated location, we could see moraines in the surrounding countryside.  (Moraines – Jumbled hills of unsorted, unstratified glacial debris found at the sides or front of a glacier.) 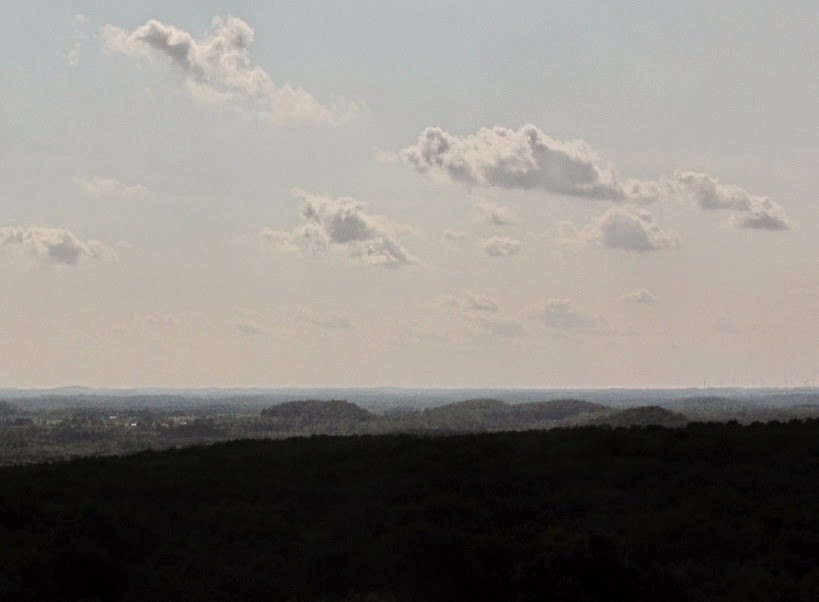 And some of the classic Wisconsin farms with their multiple silos and giant barns. 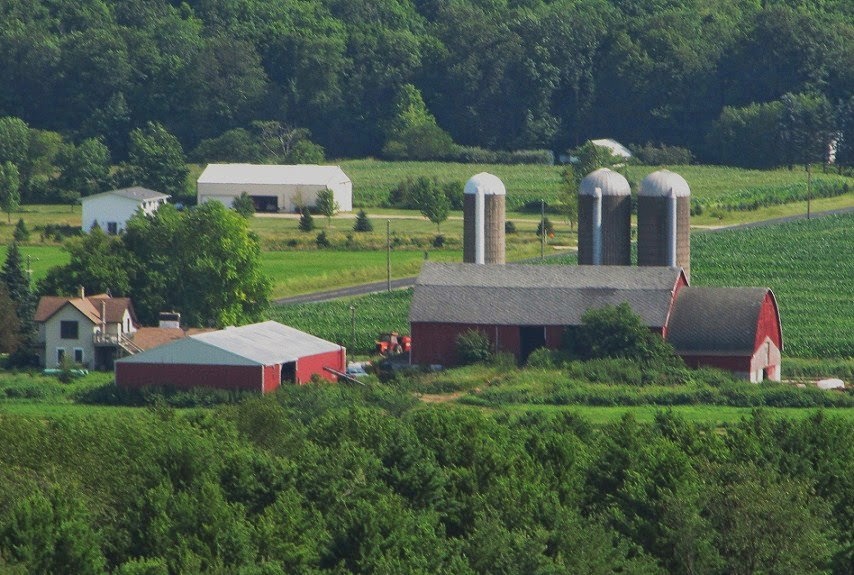 (If the outbuildings don't seem that huge to you, just compare them with the house on the left.)

We also stopped at Greenbush Kettle, formed when the Ice Age glaciers melted about 10,000 years ago.  (Kettle – A depression formed by the melting of a large block of glacial ice that was partially or completely buried by the retreating glacier.) 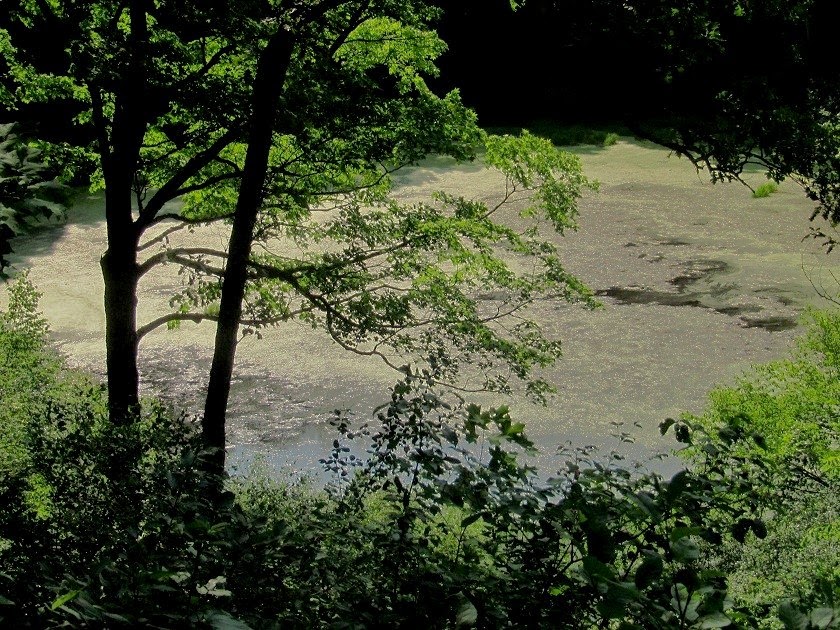