While we were in Oregon, we wanted to buy new tires for the RV (no sales tax.) Since we were about to leave this wonderful state, we realized it was now or never. Please note, during the economic downturn in 08-09, we did our part to help by buying a house. With the recent crisis, we bought tires, which were almost as much as a house. Ron called places in the Portland area and we settled on six Continental tires (which are made in the U.S., thereby saving someone's job for a day.) We stopped for one night at the Gresham Elks and were happy to participate in their taco night. Yum.

Even though we were there for a purpose, we still just had to take the scenic drive along the Columbia River. The viewpoint was a little disappointing with an overcast sky. 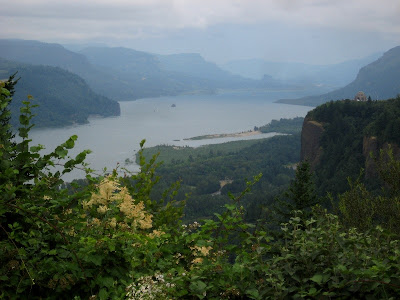 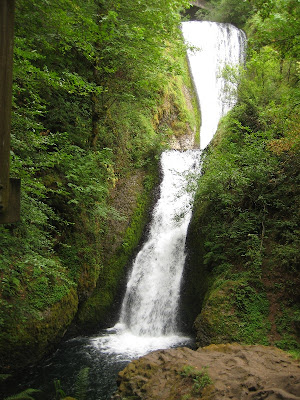 Multnomah Falls is the most famous of the Columbia gorge waterfalls and I promise is the last Oregon waterfall I will post. Depending on who you believe, it's either 611 or 620 feet tall. Either way, it's quite a sight.


I took this of a picture in the visitors center. I don't think I would have stood on that rickety looking bridge. 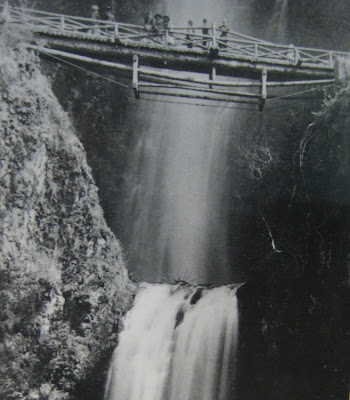 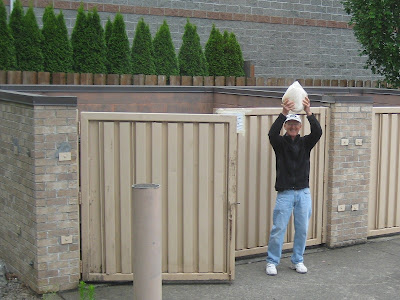 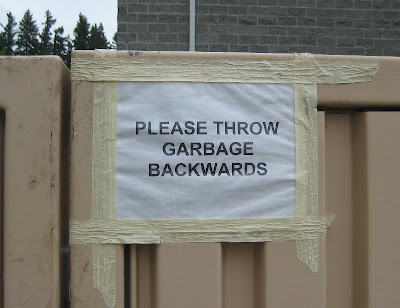